ReloadPictures was approached by Badger Communications to help them on their latest project for Vodafone's new 5G network, featuring the NZ Police. The brief was to film the police drone from a drones-eye-view, drone-ception if you like, to showcase the 5G capabilities of a potential new surveillance drone that’s currently in the works. Supported, of course, by a set of hero stills. 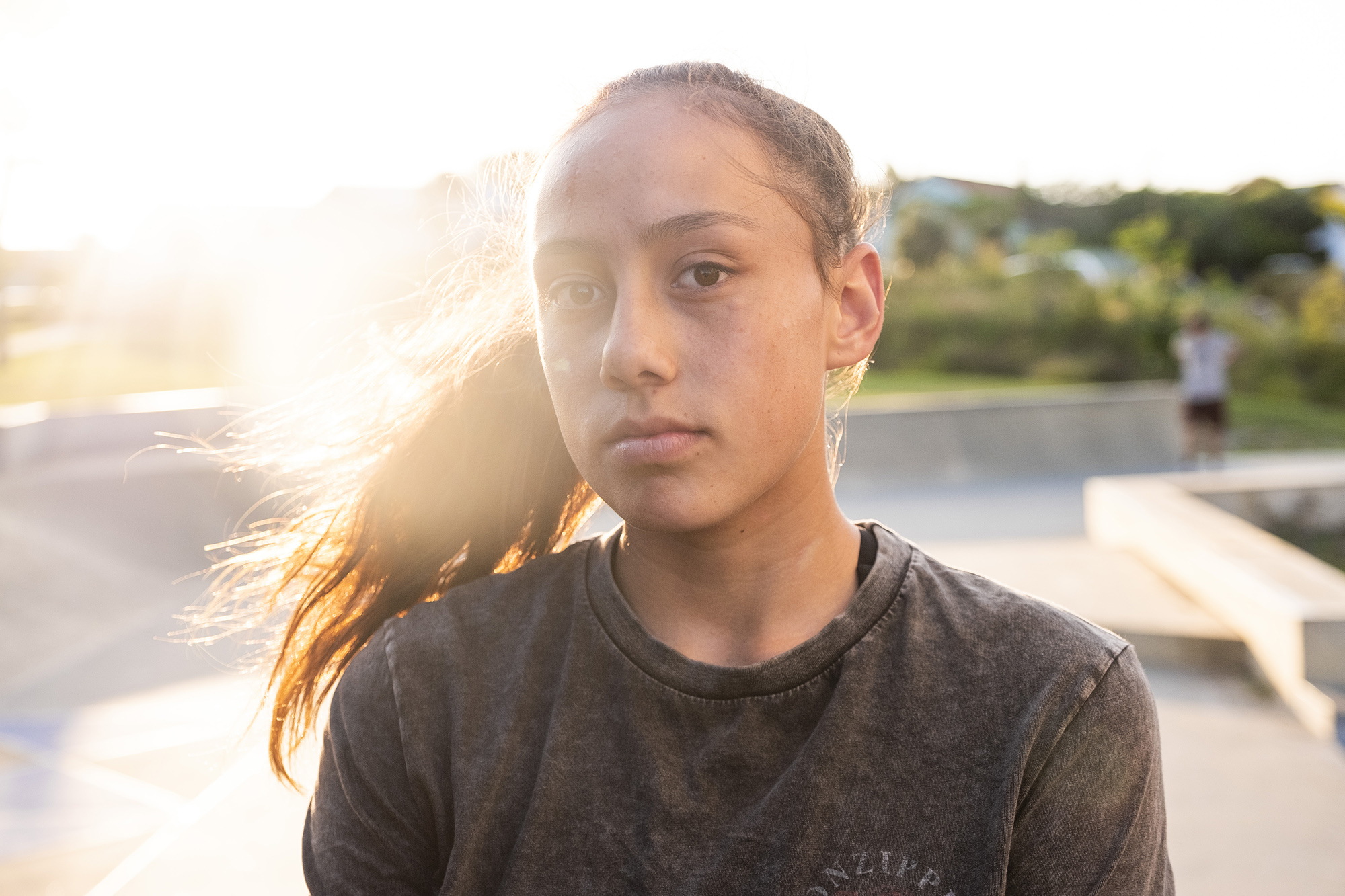 Local skaters were brought in as real talent to showcase the 5G drone capabilities in an urban environment, shooting over one day at an Auckland skate park. The technicality of the required shoot style, mixed with some challenges with the prop Police Drone, meant for some very precise thought and planning. 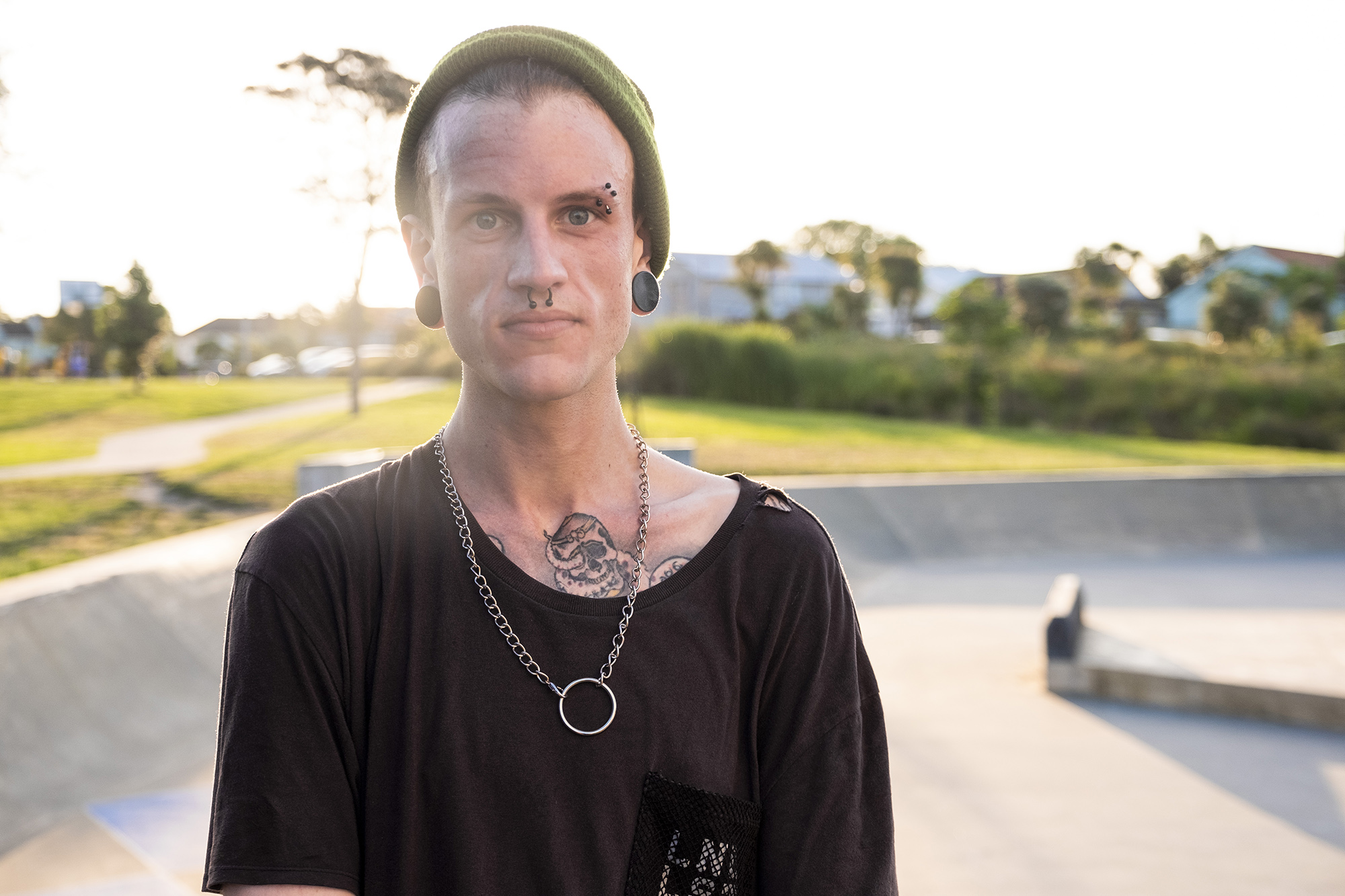 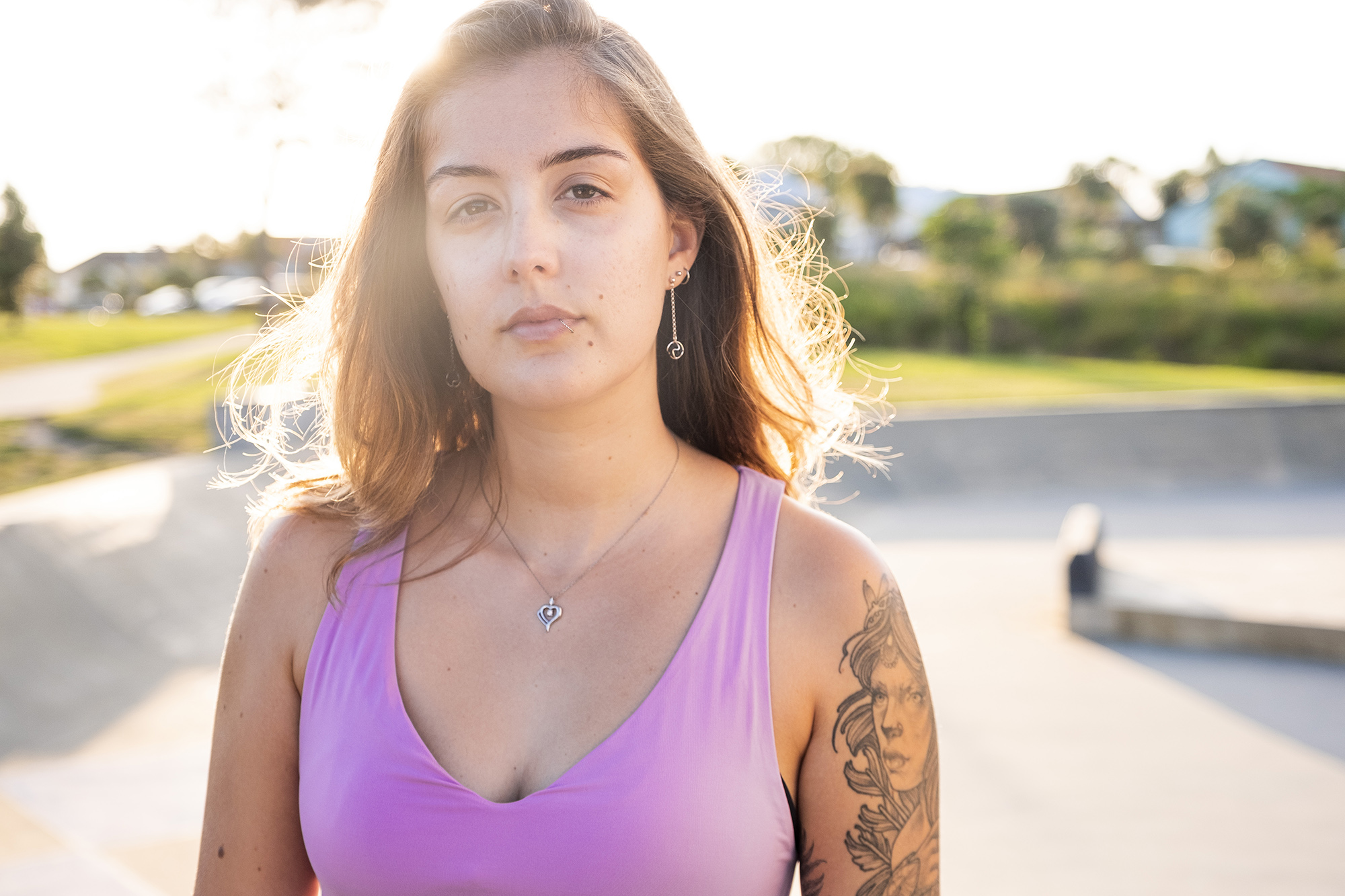 Through a series of varied tight and Ariel shots, Stephen captured the essence of a drone’s-eye-view.

Then, during post-production, inferred graphics were added - leveraging our creative license to show what the technology would potentially look like when it's implemented in the near future. To view the full project, click here.