At the launch of Samsungs new widescreen Galaxy 8, the clever creatives at Colenso BBDO approached ReloadPictures with a technical-heavy, yet stunningly creative, brief - working in conjunction with, not just Samsung, but Lightbox and Spark too. The idea was a seamless blending of two worlds: Lightbox shows merged, onscreen, with a backdrop landscape of everyday Kiwi moments. To Vicki, the project spoke to her dual talents, Photography & Directing, posing an opportunity to work on a project where photography & film were equals and neither field was treated as the 'poor cousin'. 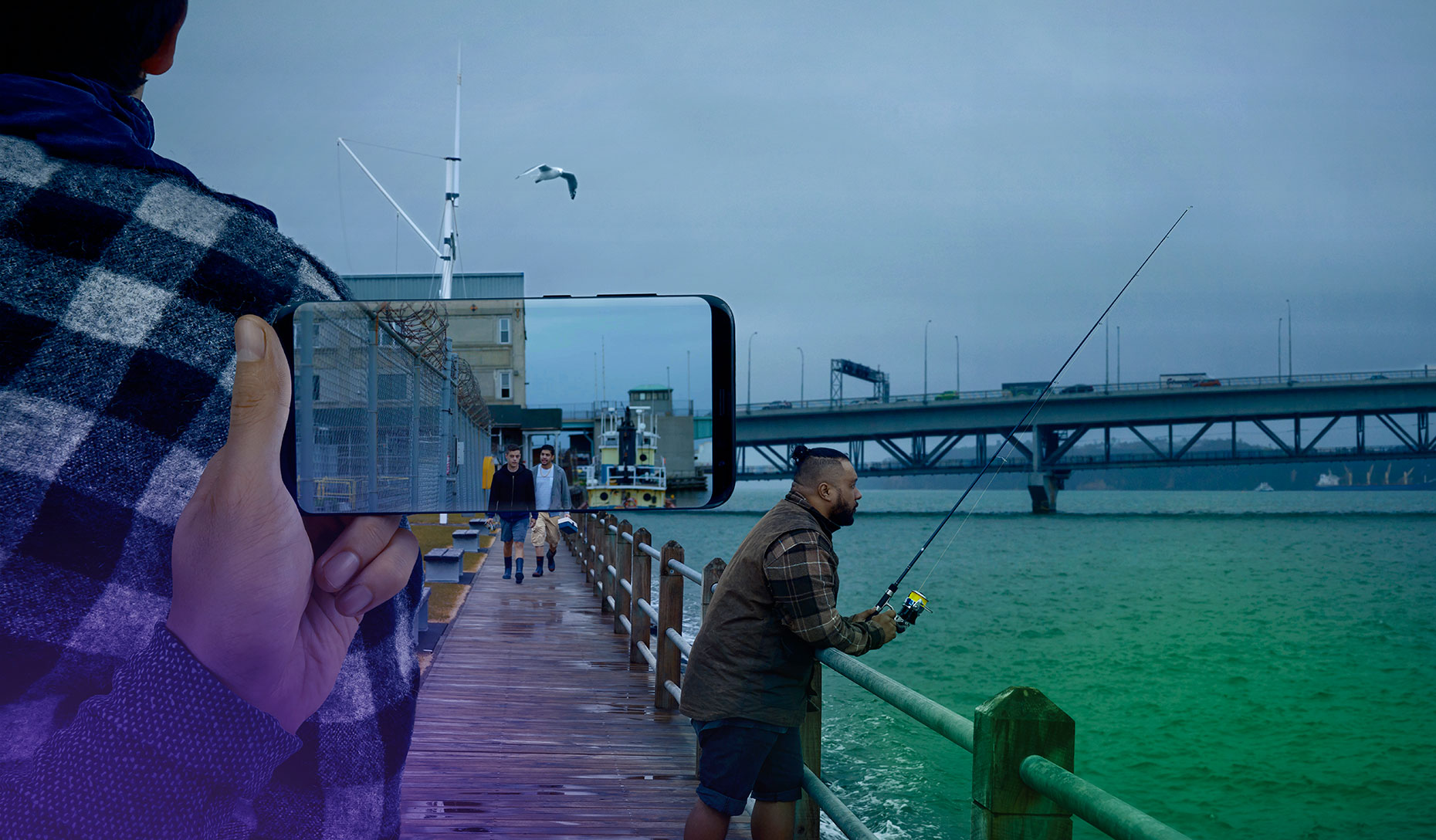 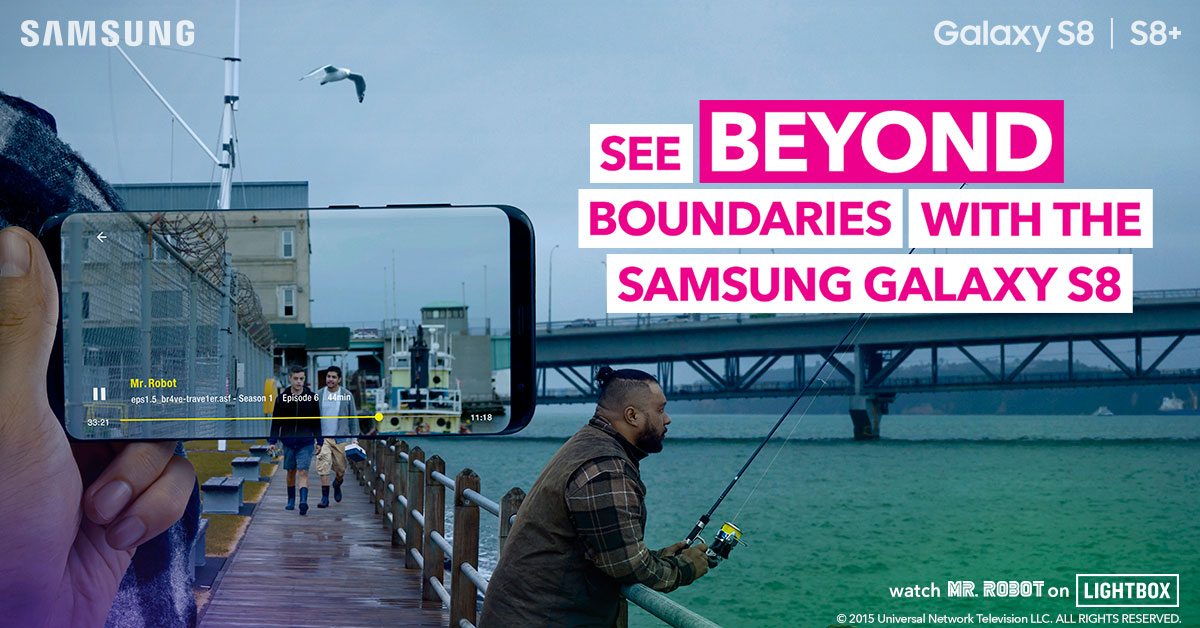 Working closely with Studio USA, Colenso BBDO signed off on the precise concepts surrounding carefully chosen moments from the infamous shows, Mr. Robot & Six. "We couldn’t change anything within the phone, not the footage nor the speed of the footage, the colour or the sound; so, we had to make them fit into our world," Vicki says, posing a challenge to even the most experienced location Scouters. With crafted scenarios in hand, Vicki set out on a three-day location recce to find the perfect spots for the client-heavy project. "It took a lot of planning, but as you can see with Mr. Robot, the Auckland Harbour Bridge lined up perfectly with the show footage." 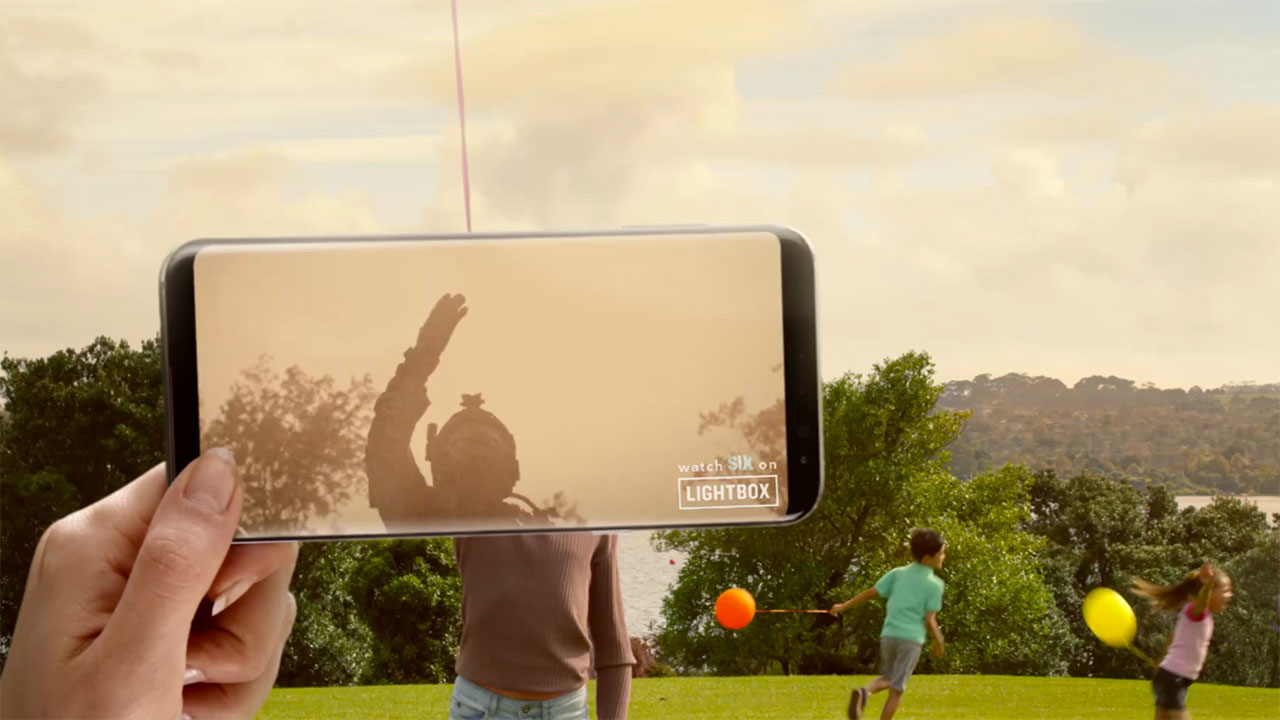 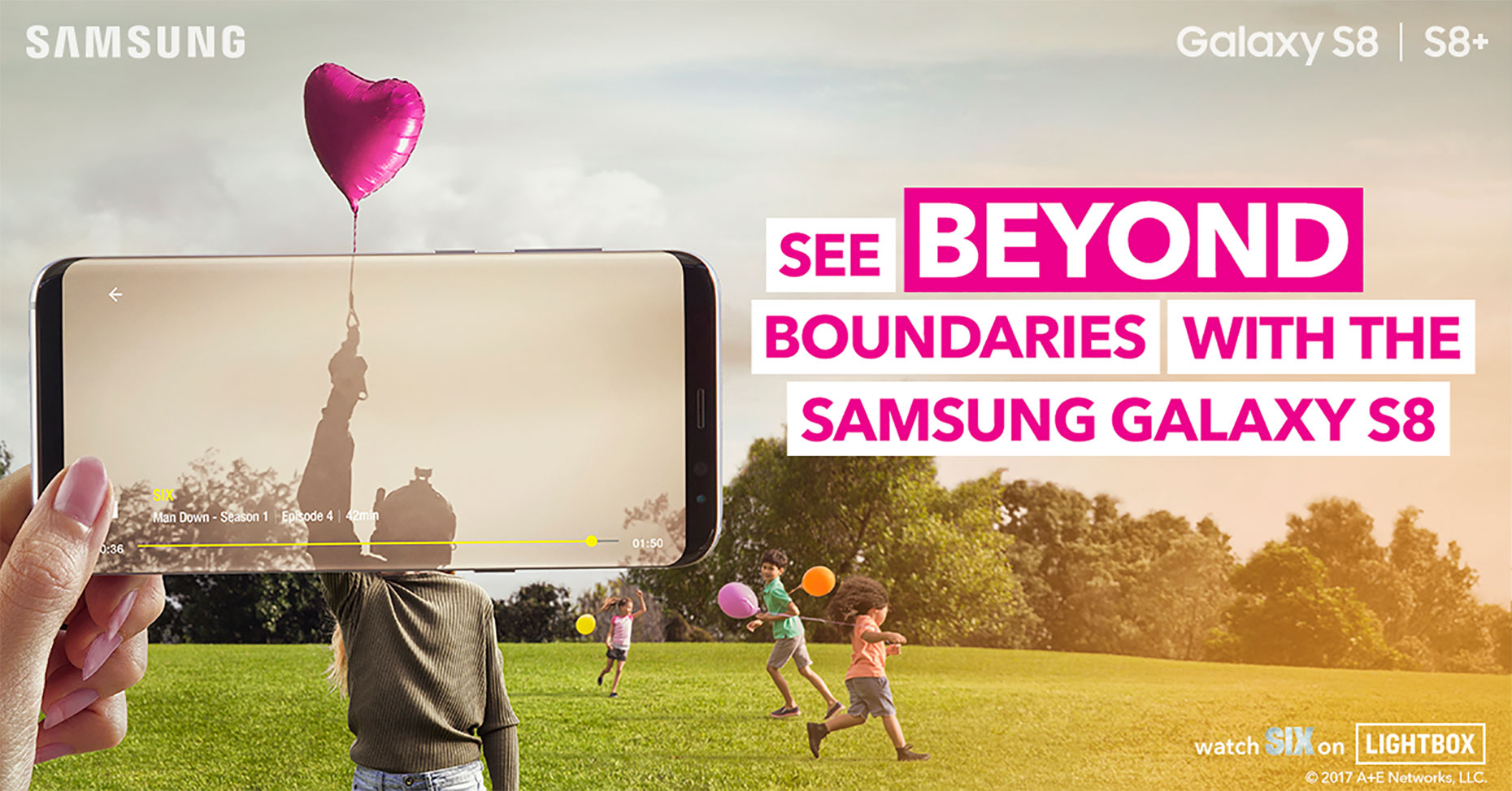 Vicki's ability to switch roles between Photographer & Director really came to play when, during the shooting of the Mr. Robot concept, the weather turned and a downpour joined the crew on set at Auckland Harbour. Where this would usually signal disaster for most productions, it was a welcomed blessing on this project. With post-production being more cost-effectively spent on the retouching & editing of the Photography, it was a no-brainer for Vicki to quickly shift gears and start filming to capture the essence of the moody Mr. Robot atheistic without the need for massive post-production in the film component.

“Redefining myself as both has paid off because it means that I end up shooting TV and online content as well as photography. It’s not just flicking the switch to shoot film, it’s about really crafting the whole setting." Vicki Leopold, Photographer | Director, ReloadPictures. 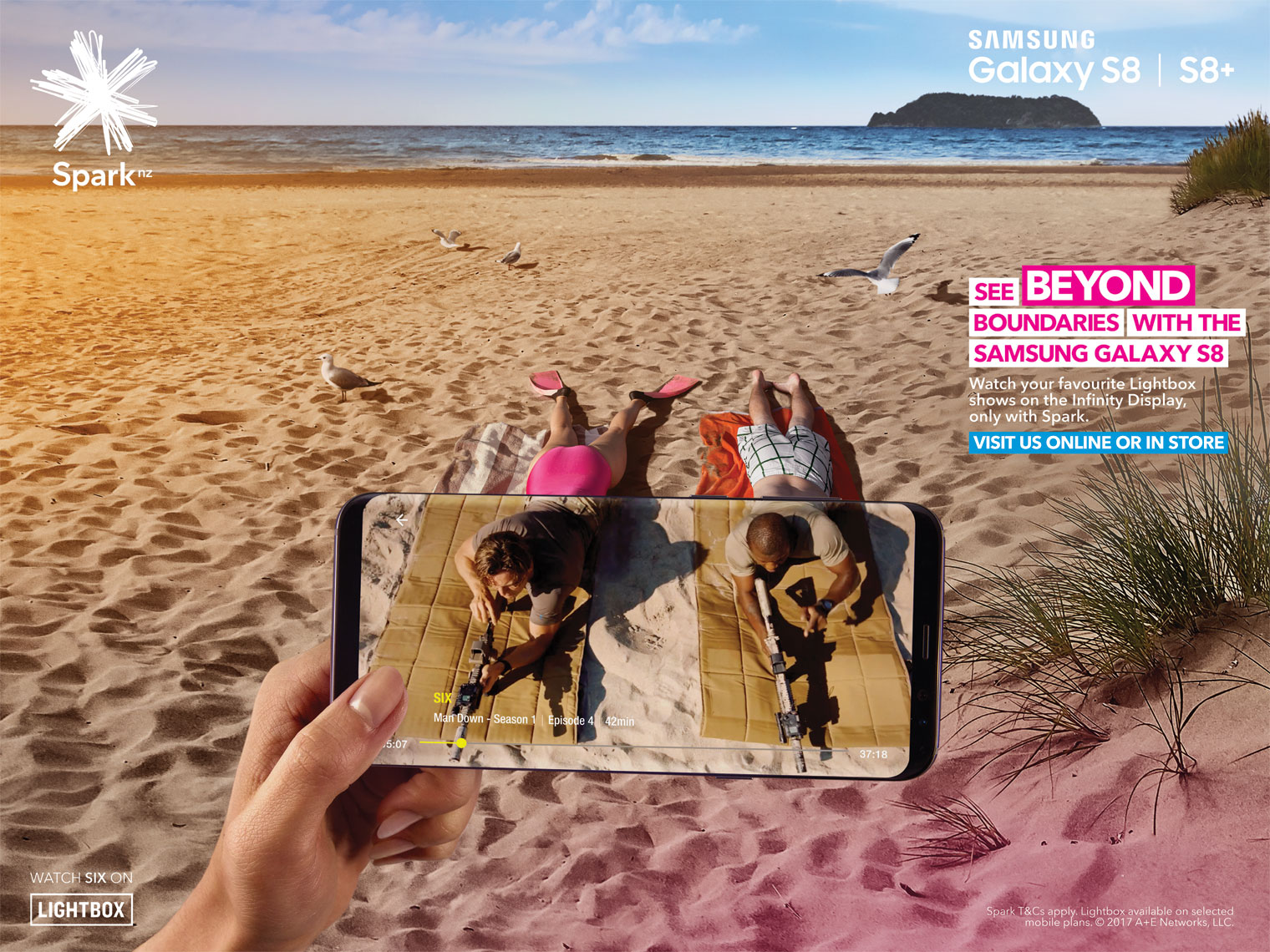 The resulting deliverables speak for themselves, and all the hard work paid off when the concepts each won a bronze in the 'Advertising Concept' category at the One Eyeland Photography Awards in 2019. To check out the whole project, click here.