The ReloadPictures team takes the lead Producing The Cooperative Banks Number 1 Campaign with Bob's Your Uncle, Directed by Vicki Leopold with Campaign Photography by Stephen Langdon.

"They love what they do and it shows in every job

we work with them on." David Kinnear, Director at Bob's Your Uncle 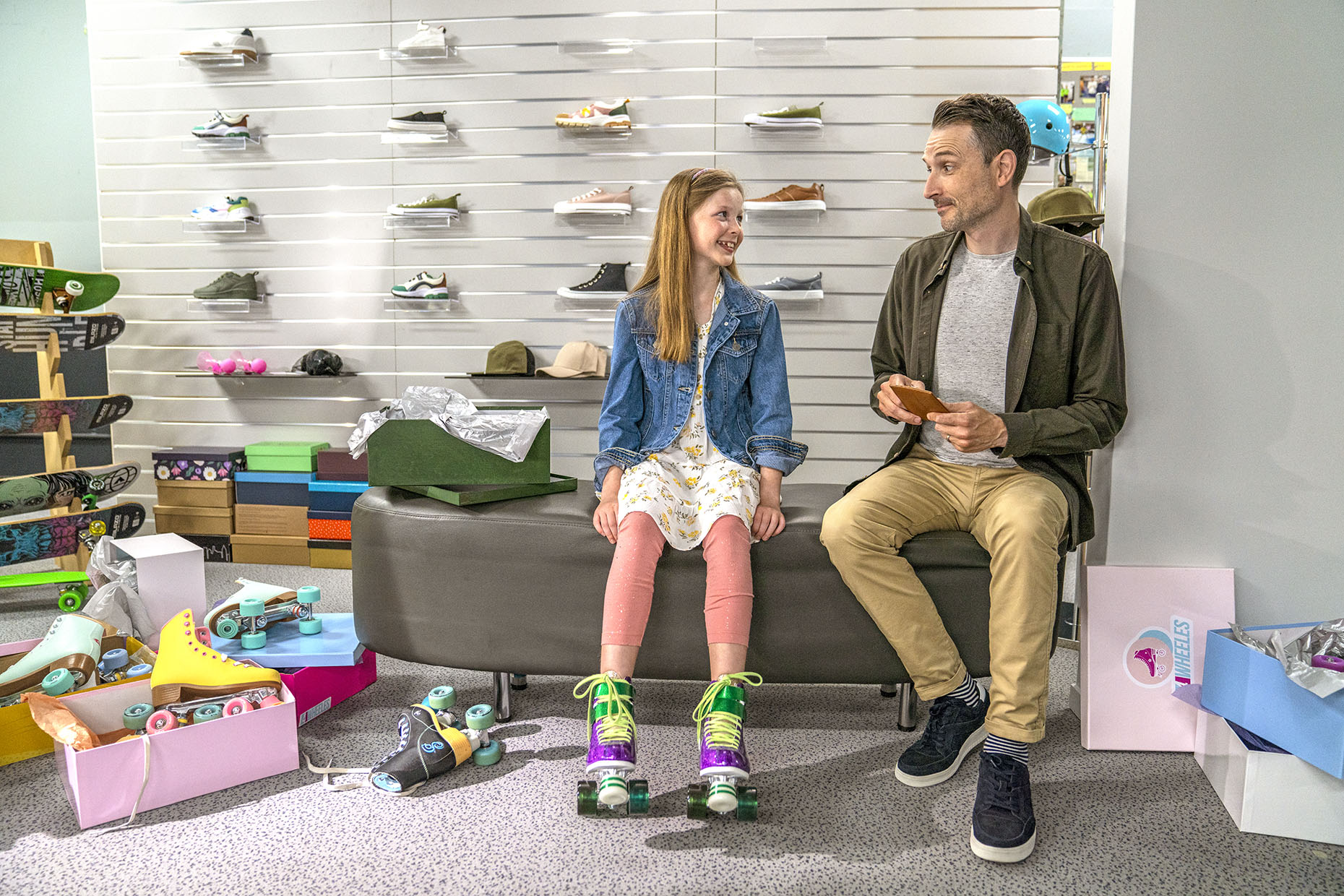 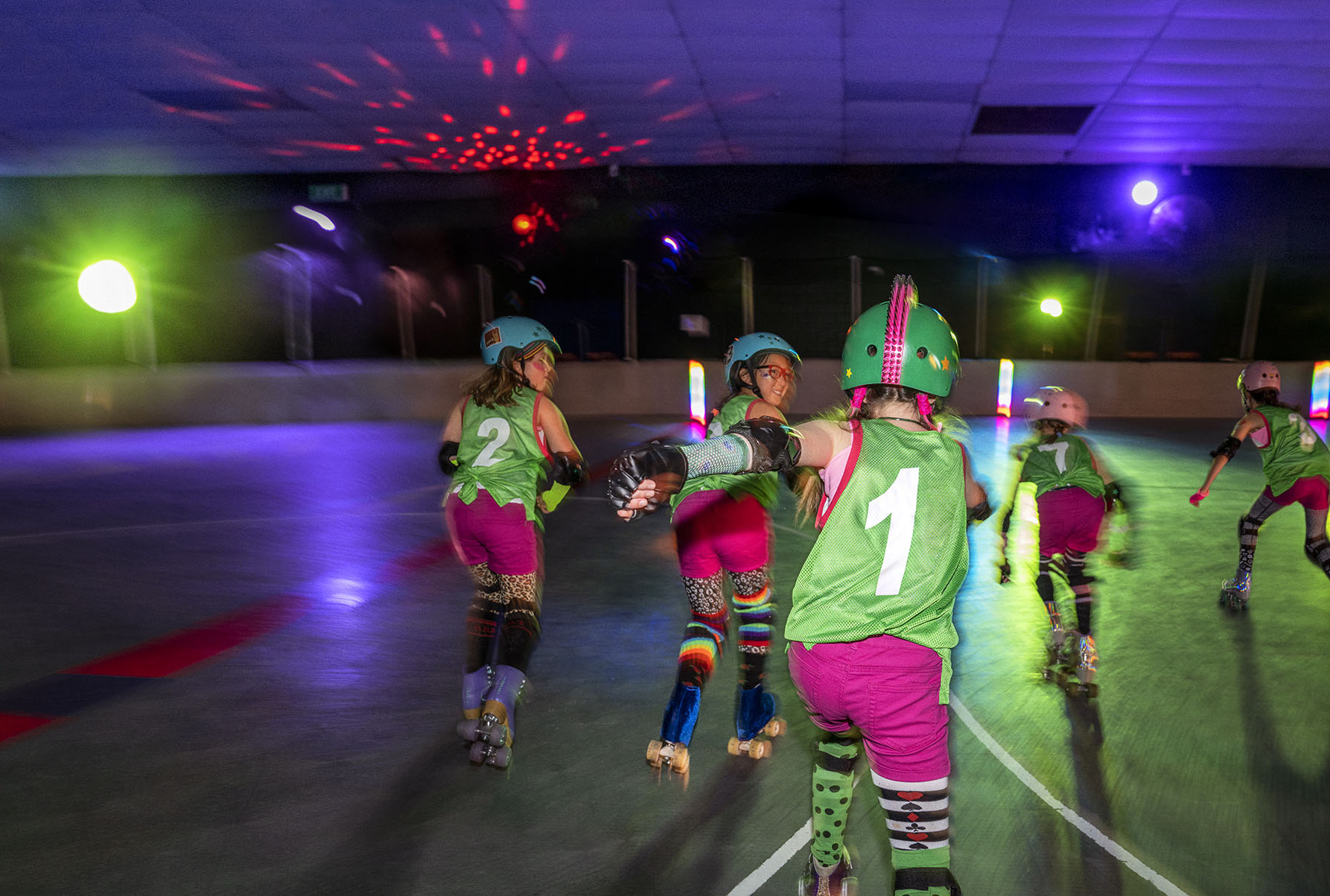 In true Vicki Leopold fashion, she cast real father & daughter talent in the Roller Derby scenario and real mates in the Man Cave scenario. Fun fact: even the background Roller Derby girls were all from Auckland-based skate clubs, just another day in the rink for them!

With casting, recces, and pre-prod under the belt, the team set off over one shoot day to capture two TVCs, along with the hero brand photography.